Globally across the world we are seeing the new and old right is on the rise and now the AfD represents this thought in parliament. The so-called candidate of the center let himself be elected into the office of first minister of Thüringen by votes of AfD representatives. This highlights the growing fascist threat in Germany. Their policies aim to cement traditional notions of family, gender roles and how to lead one’s life and fortify the nationalistic borders of the fortress Europe. But we, as feminists, won‘t let them! We stand against the right, nationalism, racism, antisemitism, antiziganism and homophobia in all areas of life. This means: We fight against all laws, which deprive migrants, refugees and all differently marginalized people of their rights because we know:

We will take to the streets for this. For a world free of sexualized violence and without capitalist exploitation of WLINT* (Women, Lesbians, Inter, Non-binary and Trans* people) by unjust wages and unpaid labor.

We will take action against the idealization of heteronormative styles of living, which produces discrimination against everyone who does not conform to these narrow images. We will (reiterate) how strong we are and (show) all that we can achieve together, if we act collectively. Together we will fight against every discrimination, fight against our profit-orientated society, against patriarchy and call for unconditional equality. 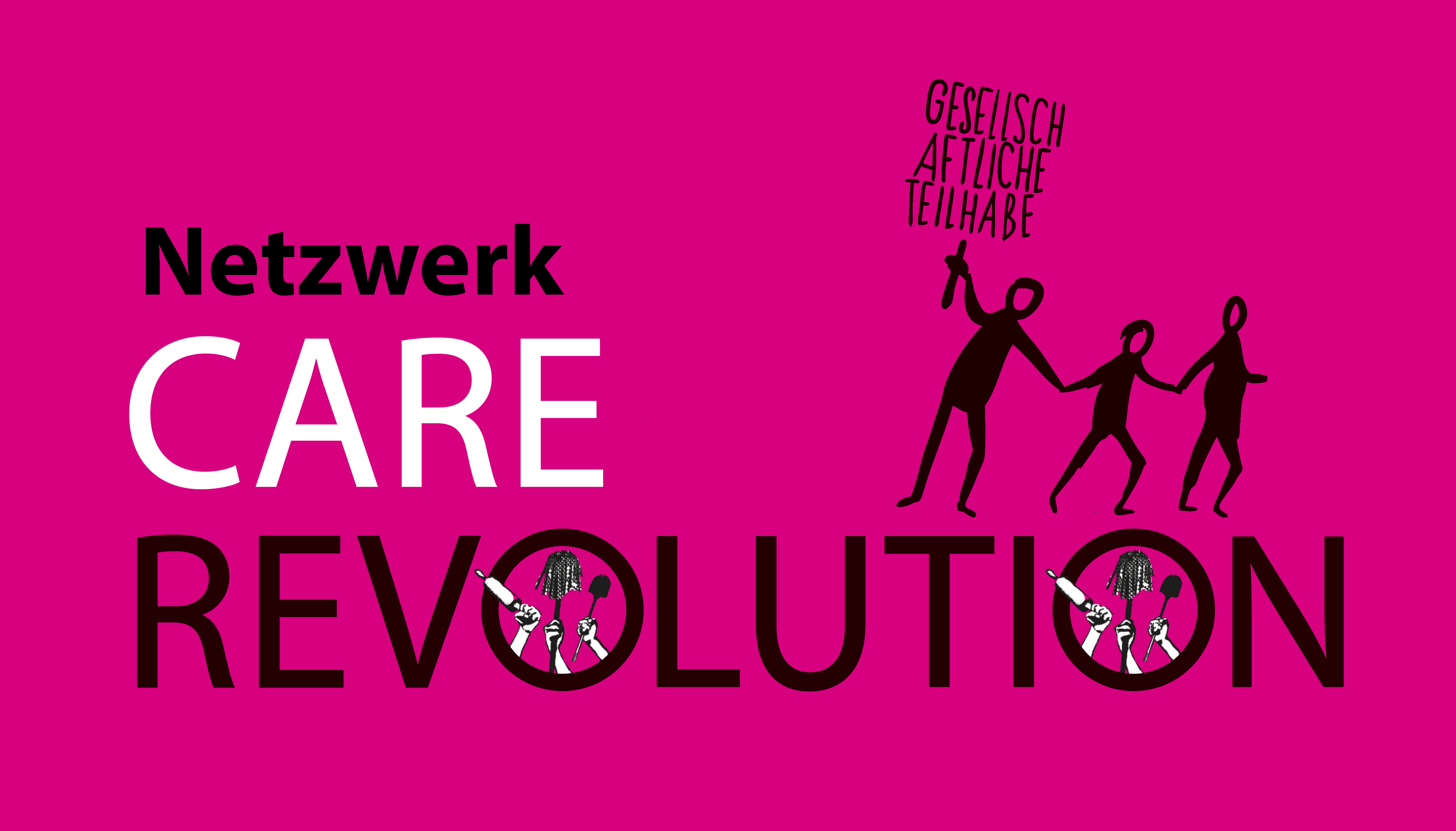